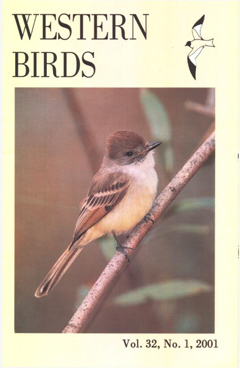 Richard A. Erickson, Robert A. Hamilton