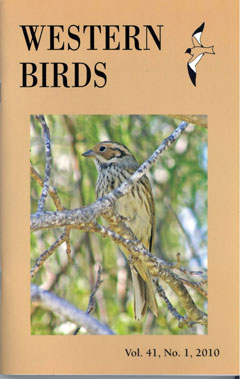 ABSTRACT: We used infrared video cameras to obtain the first quantitative measurements of the frequency and details of egg-turning behavior in wild Hawaiian Geese or Nene (Branta sandvicensis). We recorded a total of 240 hr of video, of which 53.8% was at night, over 7 days at two nests in Kilauea Point National Wildlife Refuge, Kauai, Hawaii. The mean of the two females’ daytime egg-turning frequency (1.15 turns/hr) was similar to the value reported for other waterfowl and identical with that of the Canada Goose (Branta canadensis), from which the Nene is thought to be derived. One female turned her eggs less frequently at night, a pattern typical of waterfowl, whereas the other did not. The total number of bouts of egg turning per 24 hr averaged 25.7 for one female and 22.7 for the other. Waterfowl almost always turn their eggs by rotating them solely about the long axis, yet one of these Nene rotated one egg (occasionally two) 180° about the short axis during 21% of egg-turning bouts. We observed a combined total of 65 incubation recesses by the two females, of which 16.8% occurred at night. One of the birds took longer recesses and spent substantially more time away from the nest than the other. As on other Hawaiian islands, the Nene on Kauai tended to take recesses more frequently near dawn and dusk. The two females’ nest attentiveness differed during the daytime but not when averaged over 24 hr.