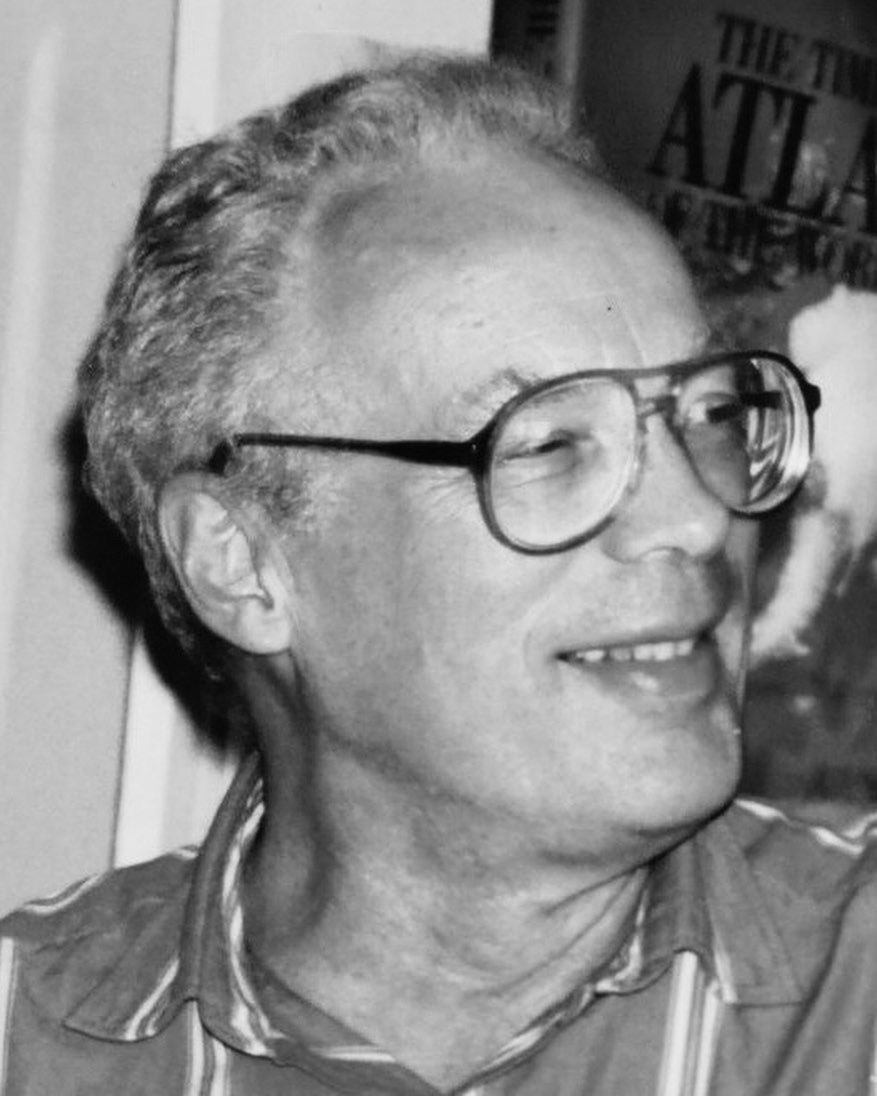 It is with sadness that we relate the passing of Terry Wahl. He died on February 17, surrounded by family. He was 91, a life well-lived.

Terry was perhaps the most prominent figure in Washington field ornithology in the last half century. Bill Tweit, in passing on news of his death, called him the father of the Washington birding community. Terry was also a prominent and consequential figure in the early years of WFO, serving on the editorial board from 1973 to 1987, as a board member from 1978 to 1984, as vice-president from 1979 to 1980, and as president from 1981 to 1984. A full obituary, a memorial, written by Bill Tweit, will appear later this spring in Western Birds in volume 53(2).

We would like to add a personal note. Our introduction to Terry Wahl was on Christmas Day, 1970. The two of us had abandoned our families and gone to the Pacific Northwest for a winter birding trip. We had heard that a few Snowy Owls were near Bellingham and elsewhere. We reached Bellingham and called Terry that night. Although we had his telephone number, we had not met him. I’m sure he didn’t know of either of us, yet he graciously gave detailed instructions on where to look for the owls. The next morning, we saw two, one being an apparent and very white adult.

Kimball reminded JLD of this after Terry’s passing. He was kind and gracious to two teenaged kids who had inappropriately called him on that Christmas night. It is little wonder that he will be long remembered as the father of Washington’s birding community.