The Most Misidentified Birds in California 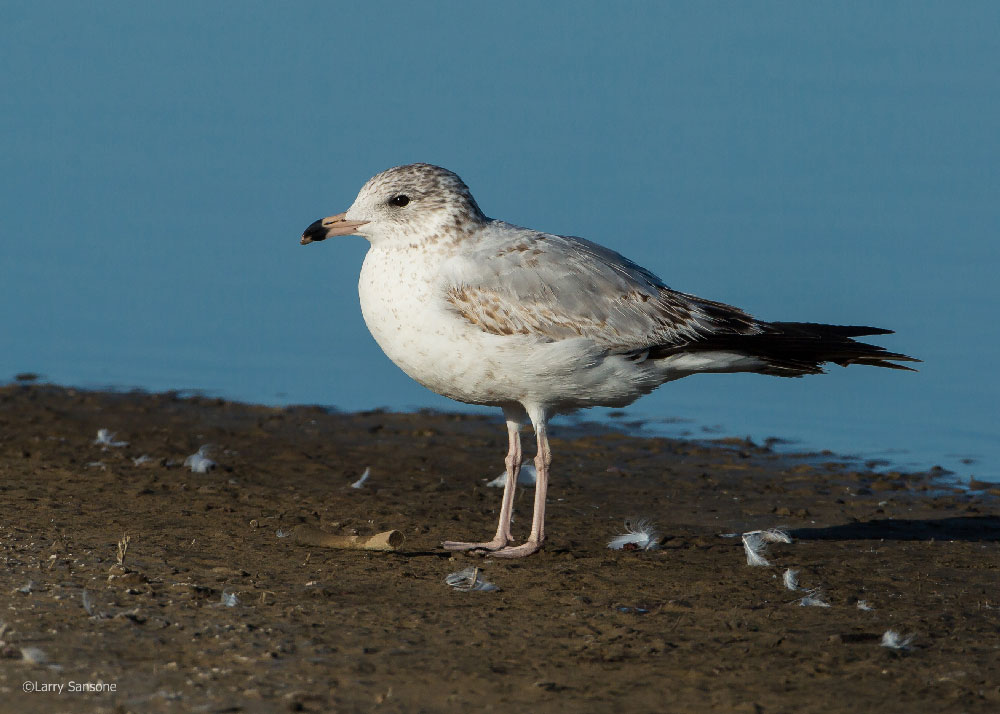 What are the most misidentified species in California? Here are my votes based on many years of listserv reports and eBird submissions. Every state and province has its own list of top vote-getters, some species also listed here and some that are different.

There are gobs of undocumented and likely incorrect reports of Ring-billed Gulls at all seasons, but perhaps especially between May and mid-July, then fall migrants start appearing. Near much of the immediate coast, they are rare at this season, whereas over-summering young and sub-adult California Gulls—also showing strongly bicolored or partially ringed bills—are numerous. Many observers simply do not appreciate the fact that Ring-billeds are far, far outnumbered by Californias in many areas, and they just “assume” otherwise.

Regional bird-records reviewers from many coastal counties say this is one of, if not THE, major problem in their home county year-round. Also, even experienced observers regularly misinterpret the relative numbers of component species in large flocks of gulls (or terns or peeps or brown ducks…)—not necessarily because they cannot identify the birds in question, but instead because they fail to adequately study the flock overall after noting a few individuals of each species. Even when the various species reported are indeed all present, the relative numbers reported are sometimes way off.

Another problem is that Ring-billeds are erroneously reported from pelagic trips and from offshore islands, even though this species is actually quite rare just a mile offshore! If one is talking about the proportion of individuals misidentified, several other species are also good candidates for the #1 ranking, but from the standpoint of sheer numbers, Ring-billed Gull wins! 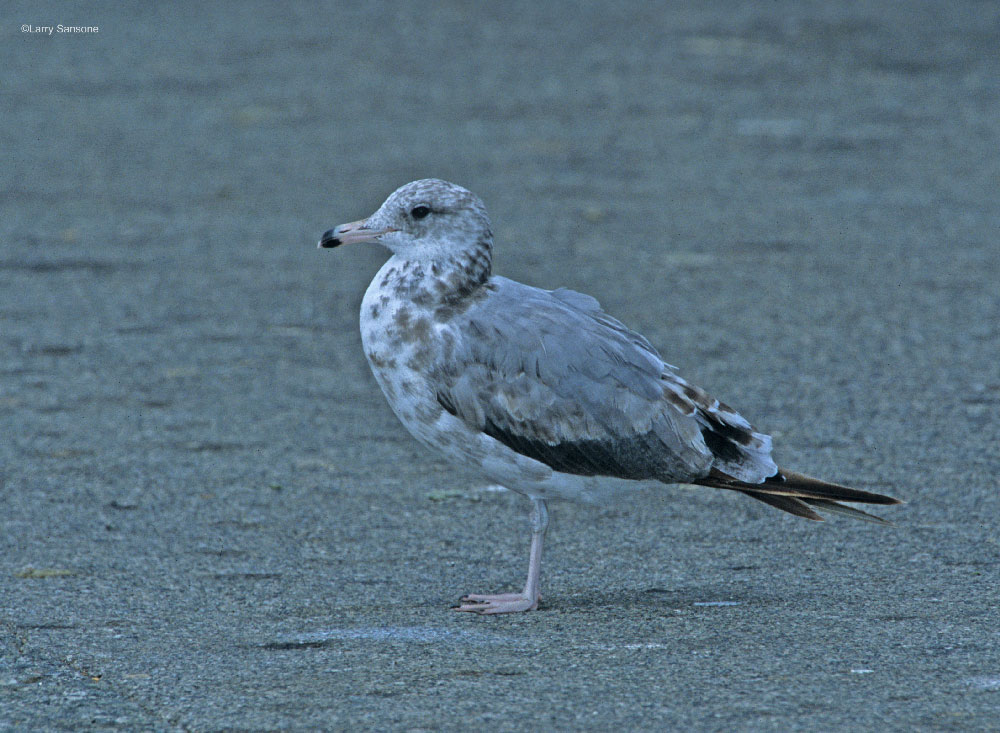 First-cycle Ring-billed Gull (top) and second-cycle California Gull (above) in late spring and summer are regularly confused. They show a number of similar plumage traits as well as both having a strongly bicolored bill. Photos: Larry Sansone

This species is misidentified on a regular basis in California, the culprit being any one of several other gull species and hybrids. Perhaps this error is especially frequent among visitors from eastern North America where Herring Gull is common, and these observers just assume this species is common along the West Coast as well.

Reports of this species at all seasons are fraught with high rates of error, especially noticeable outside the main migration seasons. Some observers do not realize that the females and immature males with green backs are very difficult to identify in the field, and they call all rufous-flanked and rufous-tailed hummingbirds “Rufous” Hummingbirds. They may not even realize that Allen’s Hummingbirds exist and thus think all “rufous” hummingbirds are Rufous Hummingbirds. Even more experienced birders will report adult male Rufous because they show an “entirely rufous back,” but they do not realize that when viewing a Selasphorus in profile or looking up at one they often cannot see the somewhat restricted green that is limited to the upper back of many male Allen’s. Another major problem is the misidentification of some Rufous Hummingbirds as Broad-tailed Hummingbirds away from the very localized breeding sites of the latter species.

Reports of both species from outside their expected windows of occurrence most often refer to White-throated Swifts of misjudged size or, more often, seen in poor light or at a long distance so that the white areas are simply missed. In the case of Black Swift, some unusually early spring reports (e.g., any reports in April) may be referable to male Purple Martins. Reports of Black Swifts and unseasonal Vaux’s Swifts in multiple counties from near highway bridges and overpasses should be assumed to be White-throated Swifts.

Unseasonal reports, especially those from early spring (before mid- to late April), sometimes involve heard-only birds. One culprit here is a vocalization of European Starling.

This notoriously late-spring migrant does not begin to arrive in California until the very end of the first week of May or later. Reports from April typically refer to other species of Empidonax or to Western Wood-Pewees.

This species is especially prone to misidentification, particularly during early spring migration (before late April) and where migrant Hammond’s Flycatchers are found—which is just about everywhere in the state! Observers are urged to use caution when assessing whether a particular empid is truly “long-winged” or “shorter-winged,” which is often difficult to do accurately in the field.

In addition to the regularity with which Song and Savannah Sparrows are misidentified, it appears that every late spring and summer some observers report unseasonal Lincoln’s Sparrows that are actually juvenile Song Sparrows.

Finally, it should be added that the above species are regularly misidentified at all seasons, even though these discussions focus primarily on out-of-season reports.