The conference in Reno marked the annual transition in Board membership and officers. The Board thanked Kurt Leuschner for his many years of service on the Board and as the most recent past president. During his years on the Board and as an officer, Kurt was involved in many essential activities, including organizing annual conferences, chairing the Field Trip Committee and Finance Committee, and helping with Student Programs.  Jon Dunn vacated the presidency and moved into the past president role, while John Harris became president. Kimball Garrett, who undoubtedly hoped for a break after his six-year term on the Board, agreed to step in as a temporary vice president as the Board searches for a longer-term candidate.

The Board welcomed four new members and thanked four outgoing members for their service. Outgoing members were Kimball Garrett, Dan Gibson, Karen Havlena, and Diane Rose. Kimball Garrett, who completed his term as Board member, has served as Board member and President in past years. His lifelong commitment to WFO is represented by his willingness to step in as vice president on an interim basis. Most recently, he chaired the Publications Committee and organized the Science Sessions for our Reno conference.

Dan Gibson generously returned to the Board to complete the term of Ed Pandolfino. Dan has served on the Board previously and also as vice president on two occasions. Dan is assistant editor of Western Birds and has been a stalwart of the Publications Committee for many years.

Diane Rose completed her six years on the Board, having poured endless hours into her service as registrar for our annual conferences. Diane received a Volunteer Service Award from WFO in 2019 in recognition of this extraordinary contribution to WFO’s continued success. Diane also served on several committees, including Student Programs, and Fundraising and Outreach. 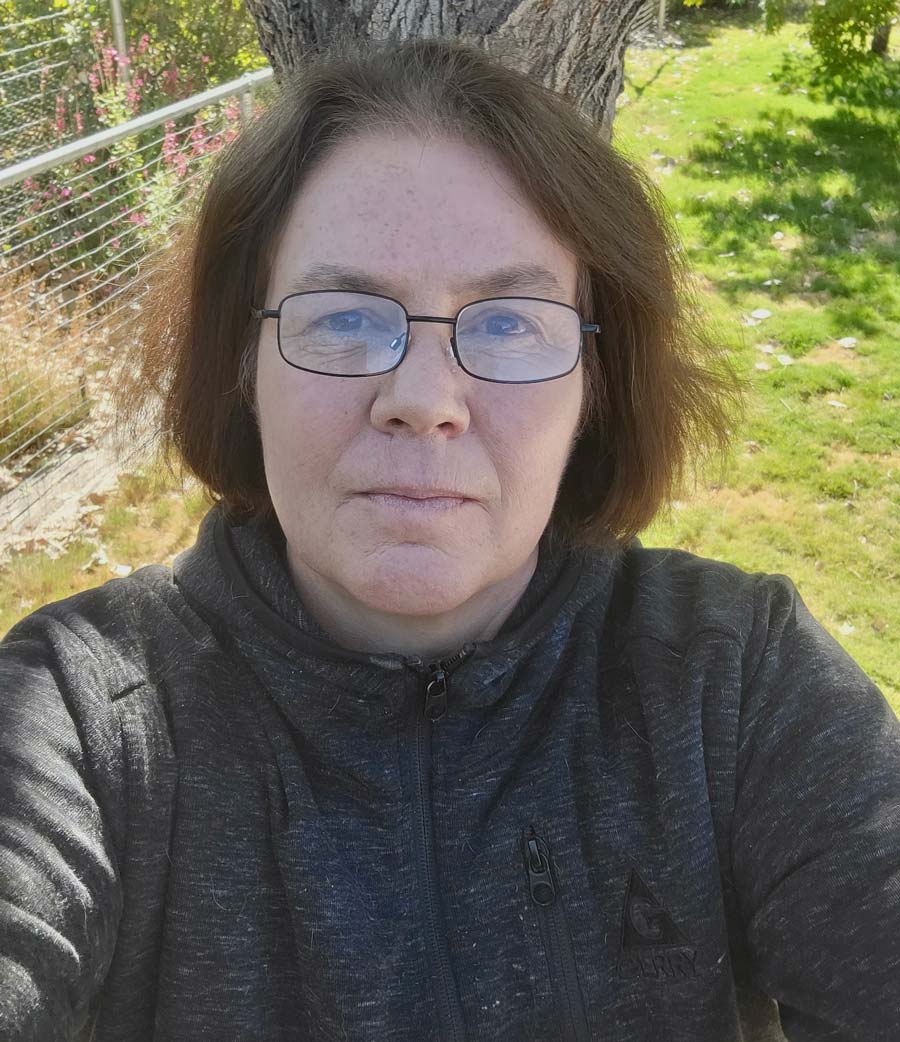 Since 2005, Elisabeth has served as executive director of Great Basin Bird Observatory. Her career has covered habitat restoration planning for riparian birds; monitoring of landbirds, including the development of a statewide landbird monitoring program for Nevada; and a wide variety of conservation planning efforts. Elisabeth has previously served on the WFO Board and brings her experience of managing an ornithological nonprofit organization. 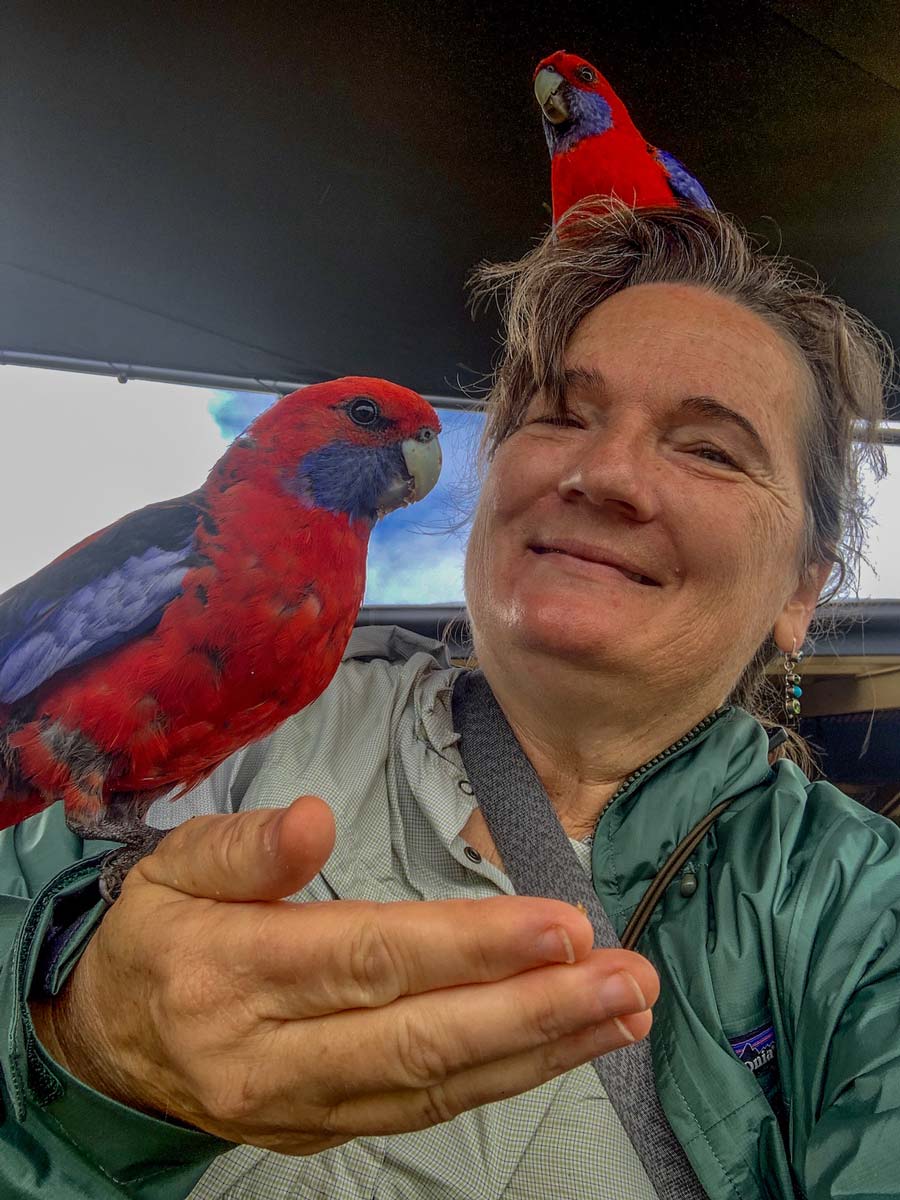 Teresa was introduced to WFO by attending the 2018 Ventura conference and subsequent WFO tours led by Jon Dunn. She has been active as a field trip coordinator and leader for the Ornithology Group of Houston, Texas, and more recently for the Kern Audubon Society. Teresa has a background in art and design, experience as the owner/operator of small businesses, and a history of volunteering. 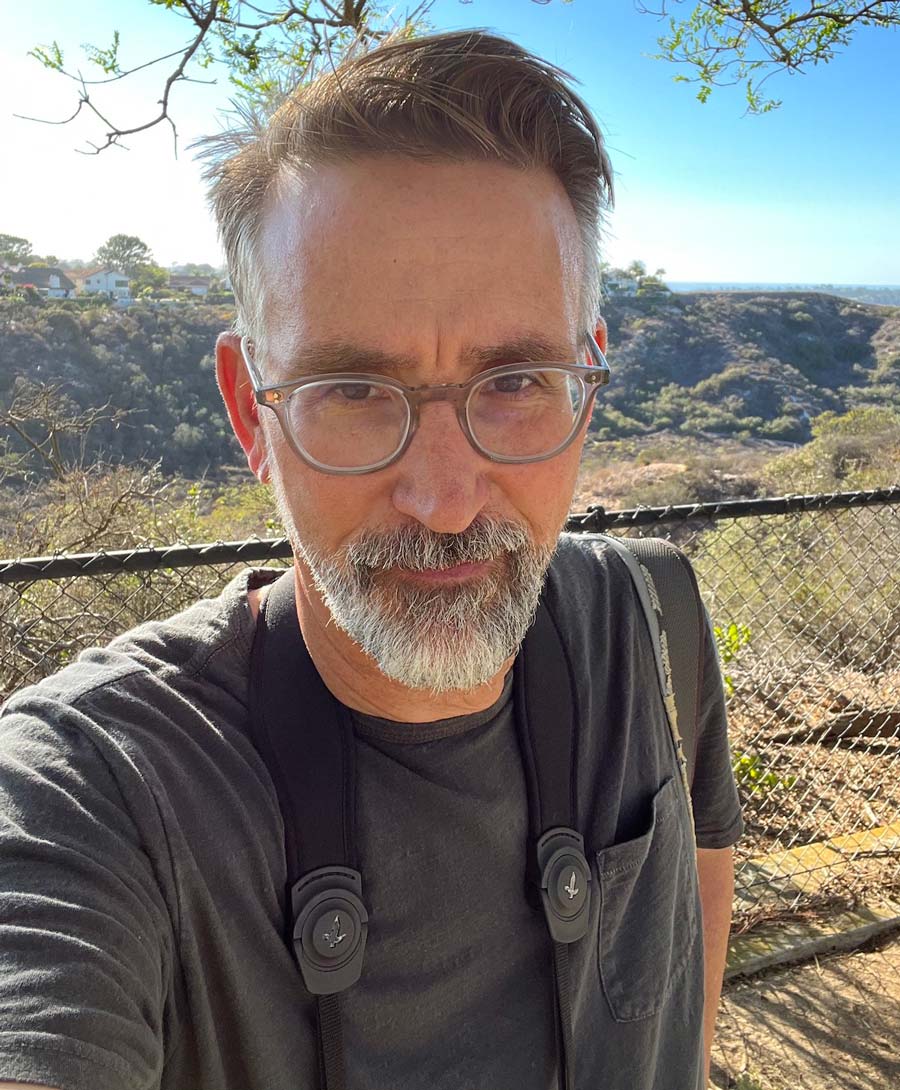 An attorney specializing in federal energy regulatory law, Dan has been serving as a pro bono attorney for WFO over the past year. An avid birder in the San Diego area and a member of many bird organizations, he currently serves on the board of directors for the San Dieguito River Valley Conservancy. 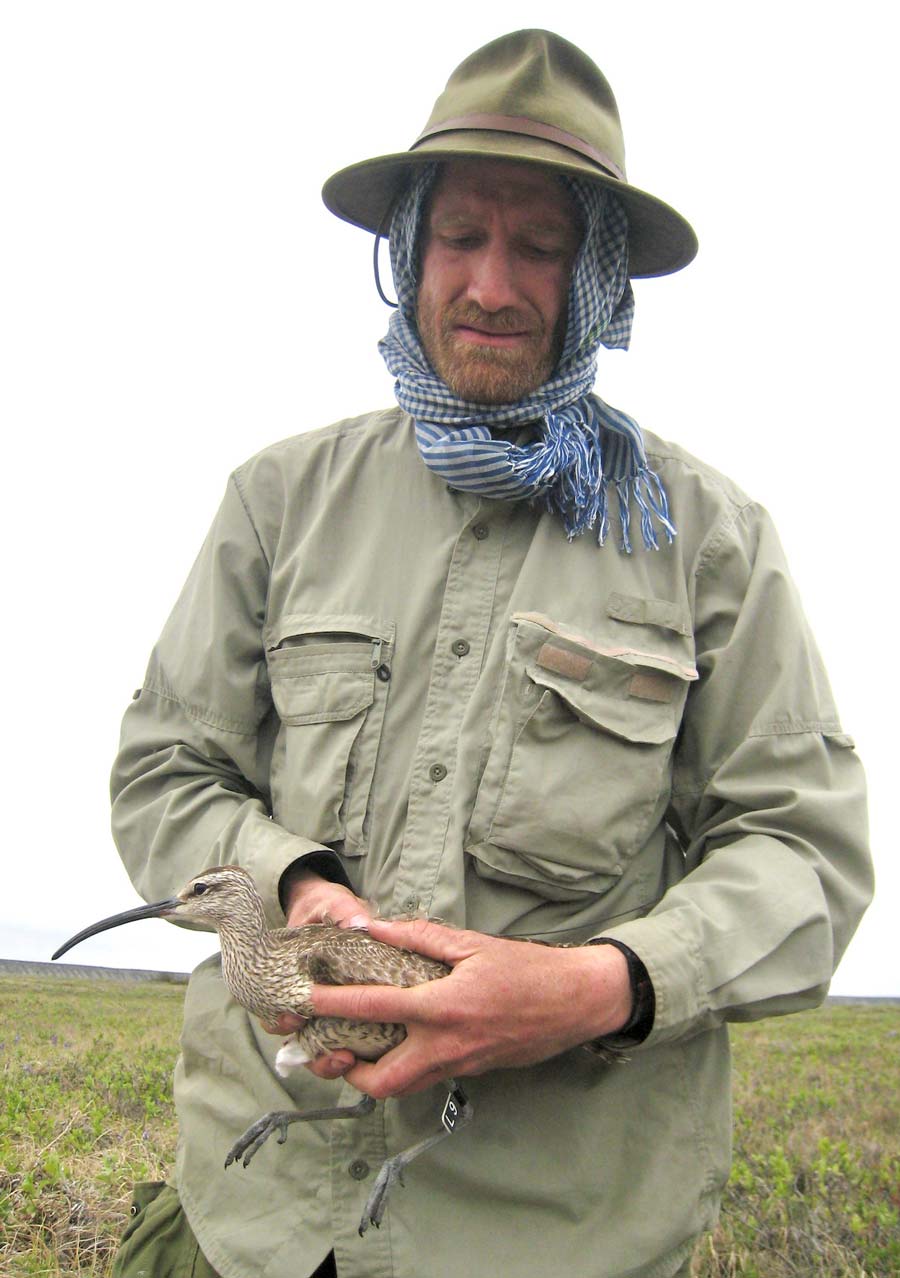 A research wildlife biologist with the US Geological Survey Alaska Science Center in Anchorage, Alaska, Daniel focuses primarily on wildlife responses to climate change, the population ecology of shorebirds, and ecophysiological factors across the annual cycle of birds. He has been an associate editor of Western Birds since 2015, and looks forward to serving on our Publications Committee, thus ensuring that the committee continues to have at least one Daniel among its members.